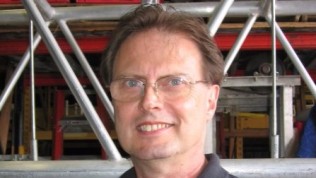 Don Earl got the technical theatre bug while in elementary school and realized that it had to be his vocation instead of an avocation. Carnegie-Mellon University honed his technical skills and he practiced them at the Guthrie Theatre and the Theatre of the Living Arts Regional Theatre before opening Aladdin Stage Lighting in Philadelphia. He toured with Renaissance, Gentle Giant, Southside Johnny and others before Casinos in Atlantic City drew him to the shore, and his companies have been the local theatre and tour supply companies for decades. Don is ETCP triple certified and sits on several entertainment ANSI standard writing committees. He is also an ETCP electrical subject matter expert. 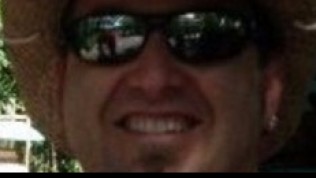 Ted has been in the entertainment business his entire life. Singing and touring with the All-Philadelphia Boys Choir as a kid gave him a love of performing, which led him to playing the guitar. After graduating from Villanova University, Ted started a 20 year music career singing and playing in bands at night, while also simultaneously starting his production career by day as a freelancer working on lighting crews, shooting camera, and building sets for commercials, TV, and corporate video shoots throughout the greater Philadelphia area. Freelancing led to production management, working full time for various event production companies before eventually moving to the NJ shore and finding his way to EARL GIRLS. 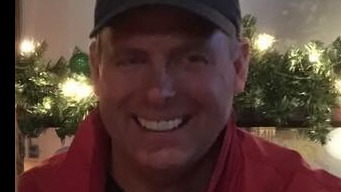 Roy has been in event production for over 25 years. An Atlantic City native, ACHS grad, and degree in Art/Architecture from Millersville University. In advertising, Roy produced photo sets and show booths for luxury yachts. He began a partnership in the early 90's that became the largest special event producer in SJ. He created the set designs for the openings of the Atlantic City and Wildwoods Convention Centers. Familiar around AC, Roy's company was also the exclusive event producer at Foxwoods. He produced record company events showcasing new talent, such as Sheryl Crow for Polygram. Having worked on many events together with Earl Girls, Roy's former company worked closely with EGI to produce the Sands Bethlehem grand opening decor. 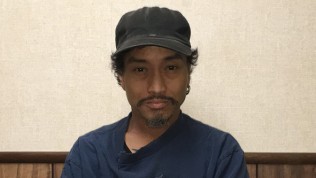 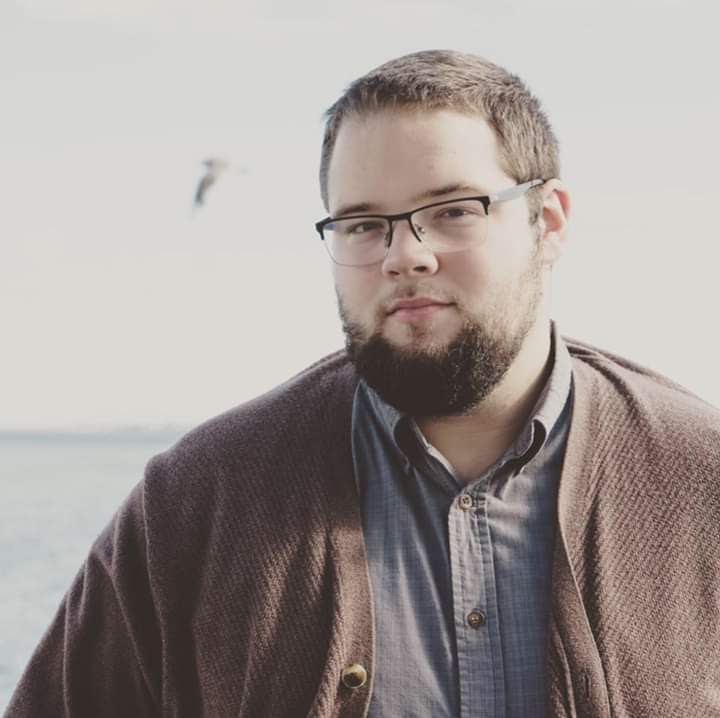 Thomas Lidke is a technician with a variety of technical knowledge andexperience. His skills range from building massive video walls to operating lighting rigs with multiple moving luminaries, LED fixtures,and conventional fixtures. Thomas is also an operator and programmer with GrandMA 2. Thomas has worked as a lighting and/or video technician for various acts such as Post Malone, Kevin Hart, 21 Pilots, and many more! 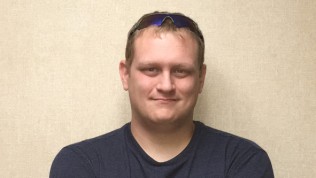 Matt is talented in many technical areas and assists EGIPro with many of our varied and intriguing custom projects. 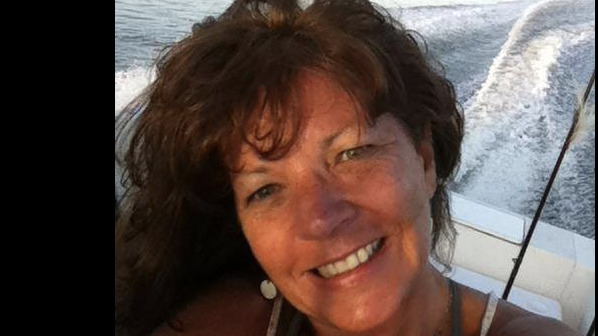 I am Earl Girls' part-time "whatever needs to be done" assistant! From greeting and directing customers on the phone to filing; ensuring customer satisfaction to collections; invoicing to product research, I enjoy multitasking and helping out wherever help is needed.